Triple Threat Associates is a programme to ensure all genres of dance are explored at a vocational level from a younger age. With the ultimate aim of stretching each individual to their maximum potential so they can achieve their goals. It’s the perfect top up to their regular classes.

In the ever evolving world of the Arts where it gets tougher to gain access to full time training at 16. I felt it was important to offer exposure to the same style of teaching to be found at these full time schools.

Covering all elements that make up the successful student and professional. Whether a dancer aspires to a Musical Theatre, Singing, Contemporary or Classical career- it’s very important they have a broad base to tap into as each genre impacts the other and no dancer can choose to be one thing these days!

Ballet dancers need to be good at Jazz to understand the necessary energy and approach to a ballet such as Elite Syncopations for example. Likewise a great singer needs to be able to move and a strong Musical Theatre dancer needs a good ballet base as most musical auditions start with ballet. This is a unique programme that genuinely has something to offer for everyone.

With only 3 or 4 Sundays a term its a perfect top up to their regular training providing a vocational insight, with the aim of optimum success, at whatever they chose.

Each child attending will grow in confidence and ability and we will be encouraging onward progression for all. Our advice will always be available. All classes are taught by successful industry professionals with training and experience in teaching children. 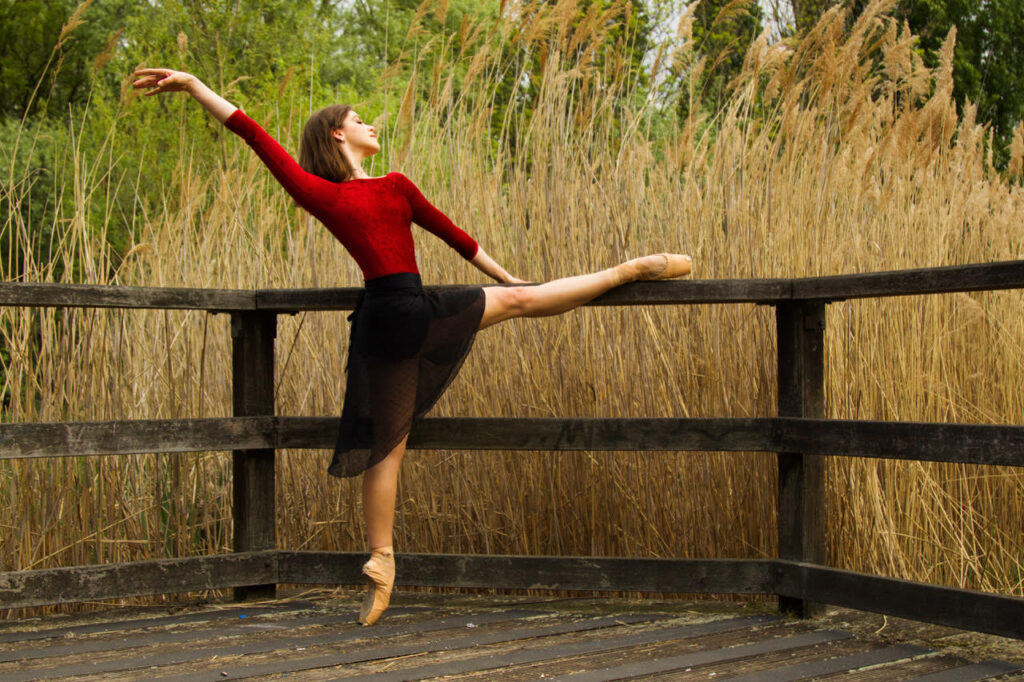 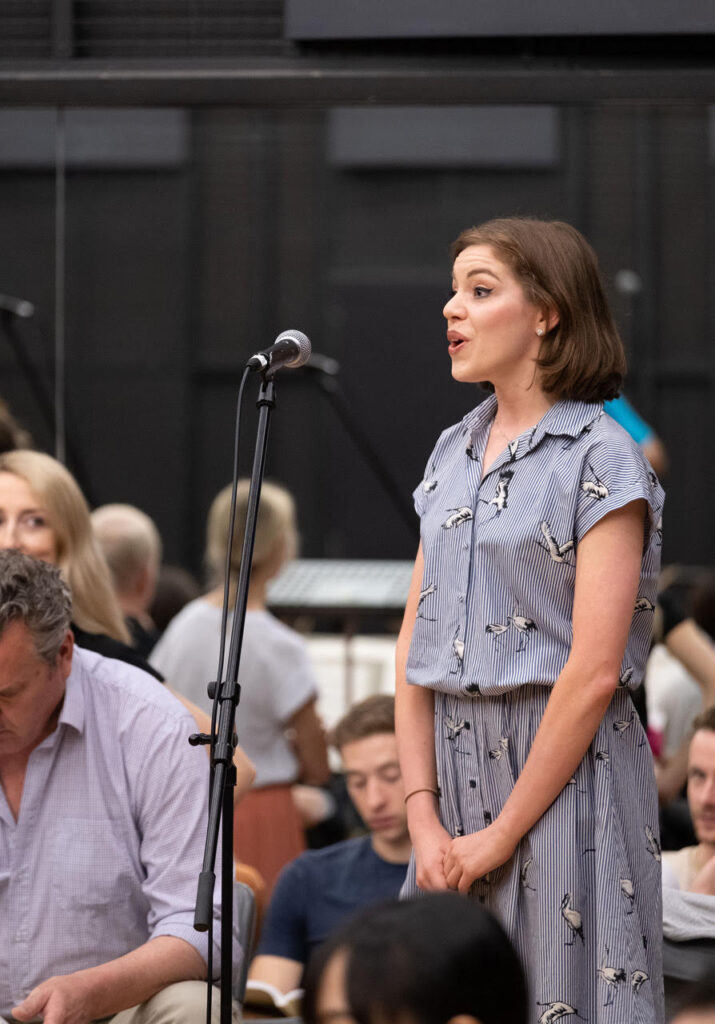 £70 per day payable termly via invoice 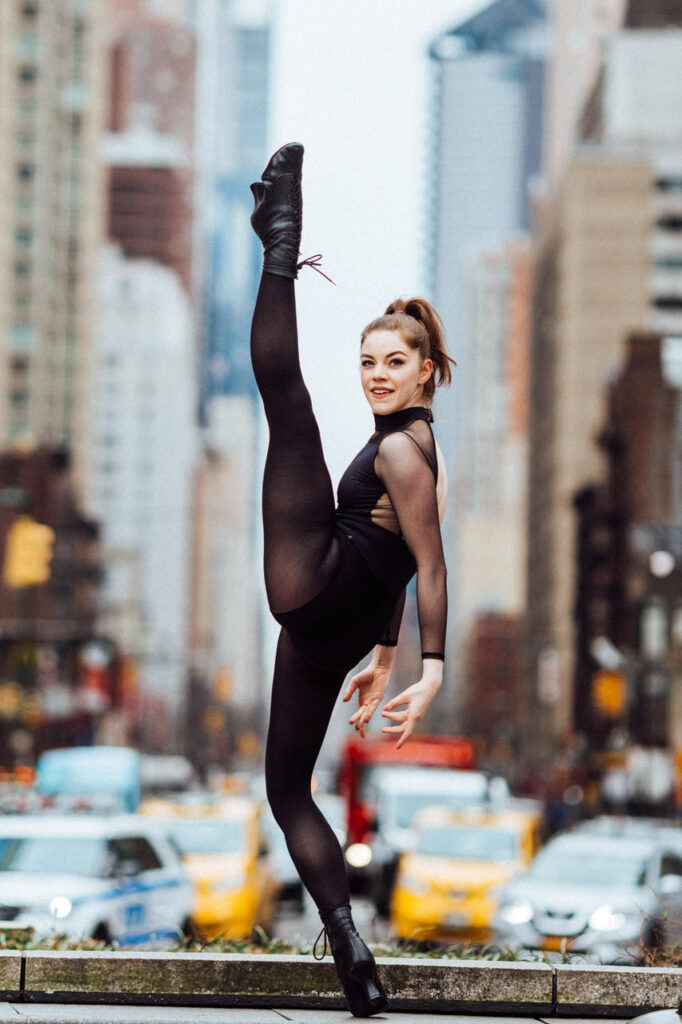 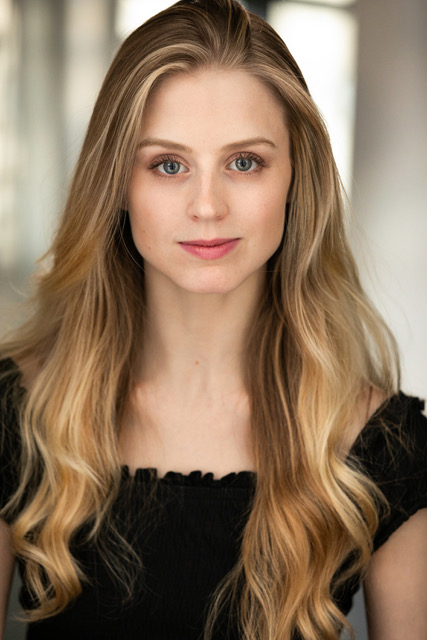 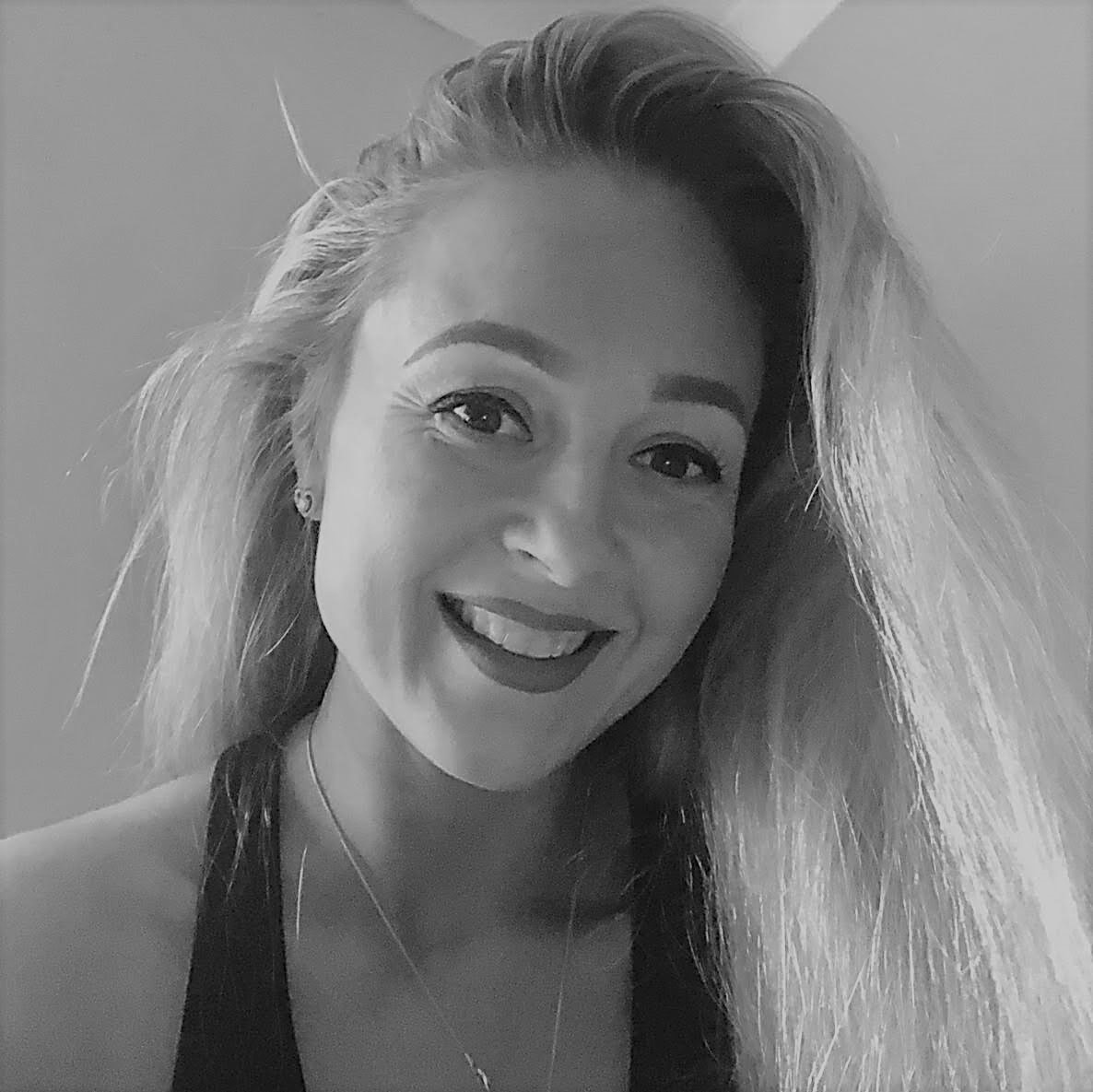 Elizabeth trained at The Royal Ballet School & English National Ballet, during which time she worked and performed with the company and won numerous awards including ‘The Young British Dancer of the Year’ hosted by ‘The Royal Ballet’ at The Royal Opera House.

Dilly has spent time dancing in many countries and in New York where she trained and danced with many Contemporary Dance Companies.

Her specialist Ballet training has made her into a very devoted Ballet and Pilates teacher and along with being Artistic Director of Tiffany Theatre College, she is also teaching for ‘London Theatre Runway’ as the Ballet Instructor alongside many other new ventures.

Also guest teaching online for many colleges/companies and the established platform Magnetic Studios. 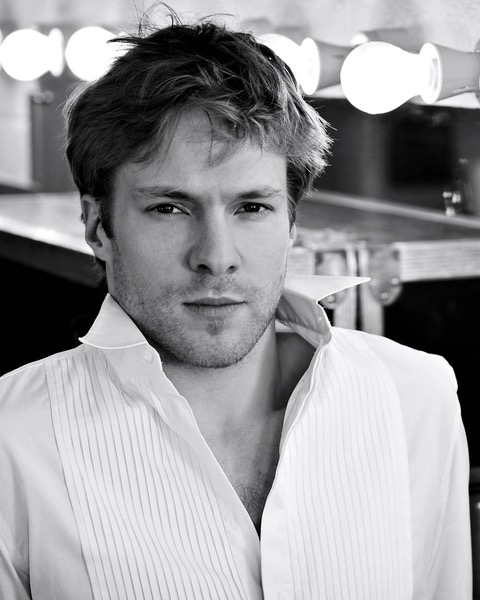 Alastair has worked for over 20 years with some of the world’s leading choreographers. He started his career as Matthew Bourne’s first ever apprentice with AMP/ New Adventures to then graduate into the company performing on Broadway and West end in Swan Lake, other shows include Nutcracker, Play Without Words, Singing in the rain, Carousel, A chorus line, West side story, Dirty dancing, Kiss me Kate, Sinatra, Lets dance again, Wind in the willows, Cabaret, An American in Paris, The most incredible thing, The snowman – ROH Tosca, Don Giovanni, Peter Grimes.
TV and Film credit include: So you think you can dance season 1 finalist, Royal variety, Matthew Bourne’s White Christmas, Beyond the sea, Emma, Last night in Soho.
DANCE: K-ballet, Scottish ballet, Yorke dance project, The curve foundation – Associate choreographer on Cats and Miranda’s New Year special. Choreographer and movement director for The National Youth Theatre 60th anniversary at the Shaftesbury theatre and Buckingham palace, Stagebox “The Prom”.
Training RBS and AES Tring. 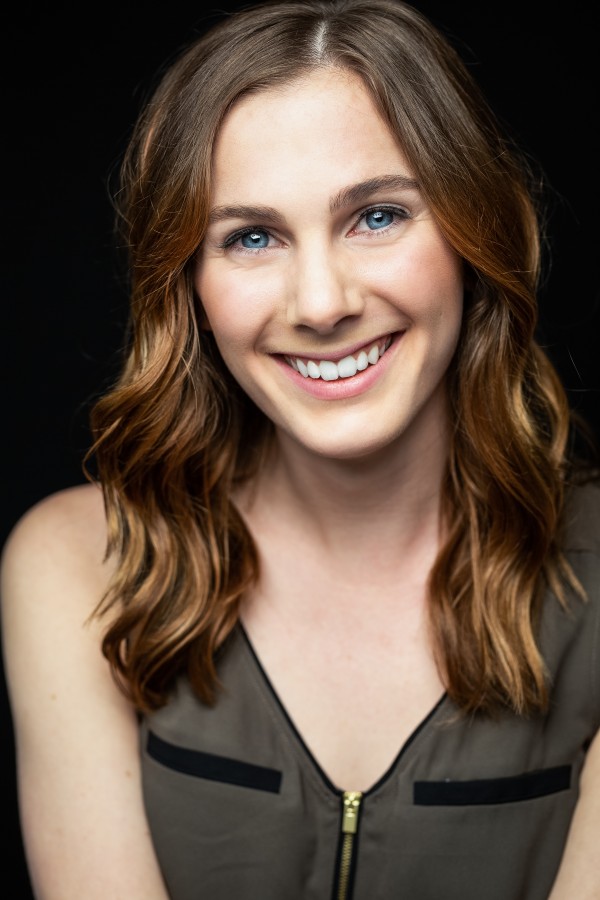 Shannon McAvoy is a professional dancer and teacher from America, now living in London. After training in a variety of dance styles from a young age she continued her education at The Young Americans College of Performing Arts in California. She then concentrated on ballet and contemporary at Hubbard Street’s Lou Conte Dance Studio in Chicago and musical theatre at Broadway Dance Center’s Professional Semester in New York City. Due to her variety of extensive training, Shannon has had a wide range of professional experience in concert dance, musicals, six-star cruise ships, variety shows, TV, print, and corporate events. Some recent credits include Mary Poppins, Graziella in West Side Story, The Evil Stepmother in Snow White: Reimagined, and Jingle Bell Christmas at the Barbican Theatre in London. 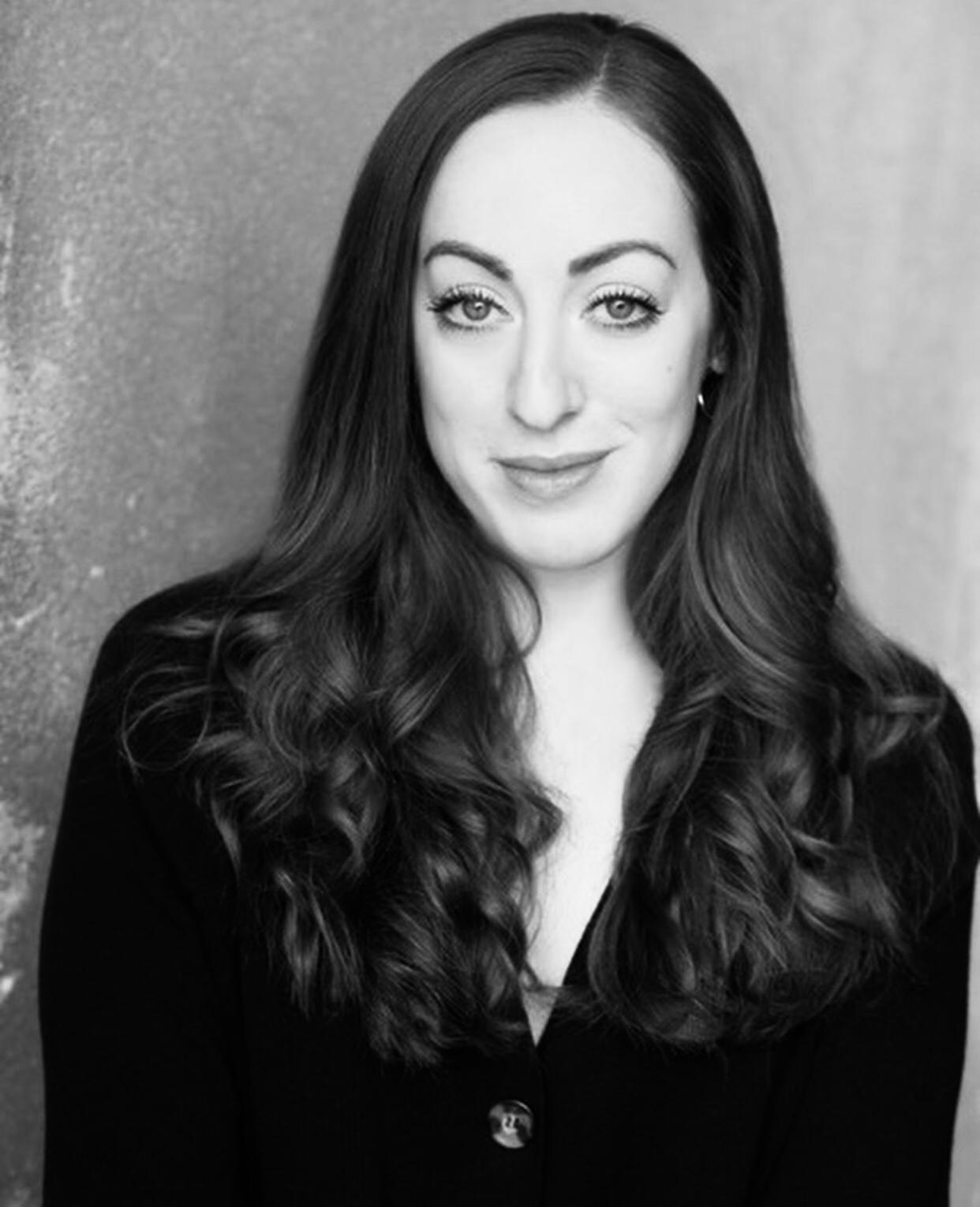 To apply to our Triple Threat Associate programme please fill the form you can find on the right of this page. Please note that one jazz or musical theatre picture in any pose is required.

Ballet dancers are encouraged to apply and learn new genres!

Minimum ballet standard grade 4 age 8 to 11. Age 11/12 and up minimum ballet grade 5. The course is still open to beginners in jazz with a good ballet foundation who just lack experience. Likewise talented young jazz or musical theatre dancers are invited to apply and not to worry about their level of ballet.

Please do enquire if you have a talented young jazz dancer without much ballet experience as this course is designed to balance their expertise across all genres to ensure the best opportunities are open to them as future performing artists.